Rayna Gellert and Leah Abramson first crossed paths when Leah was touring as a member of Dyad, and Rayna was in the string band Uncle Earl.  They felt an immediate musical kinship, and managed to keep in touch over the years despite their full touring schedules and living at opposite corners of North America (Leah in Vancouver, Rayna in North Carolina).  After contributing to each other's recent albums, this tour finds them realizing a long-time dream of performing together.

They'll be playing a mix of their original songs, favorite traditional American songs, and fiddle tunes from the southern Appalachians - all delightfully assisted by multi-instrumentalist Patrick Metzger (Petunia & The Vipers).

Rayna, Leah and Patrick have a number of recordings available and are likely to have a variety of CDs for sale on the night, so do bring some spare pennies! 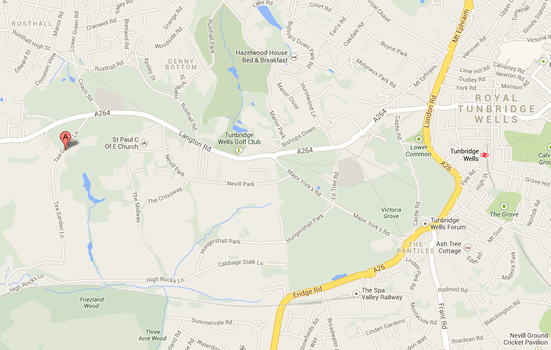 The Beacon is located in Rusthall, close to Royal Tunbridge Wells in Kent.  This venue is close to the Sussex border and only about 1.5 miles from Tunbridge Wells railway station, with regular trains from London and the south coast.

By road, Rusthall is easily reached from the M25 via the A21.  It is also served by the A26 and A21 from the south and the A264 from East Grinstead and the west.

The pub has a good size car park at the rear, plus parking for a few cars at the front.  Further on-street parking may be available if required.

We look forward to seeing you there!
You might also like to visit AppalachianFolk Cornwall for old time performances in Cornwall